Bae will return as Sun Bak, the daughter of a powerful businessman in Seoul and a rising star in the underground kickboxing scene, in the series created by Lana and Lilly Wachowski -- the renowned makers of “The Matrix” series -- and J. Michael Straczynski.

The images feature the show’s multinational ensemble in various scenes. Bae’s character is seen training in a cell, posing outside a railway station in a prisoner’s suit and in a cluttered studio with co-stars Jamie Clayton and Freema Agyeman.

In its first season, the show followed eight strangers in different parts of the world as they became “sensates,” or human beings who are mentally and emotionally connected.

The new season will hit Netflix on May 5.

Bae previously worked with the Wachowskis in the 2012 film “Cloud Atlas.”

The following are images featuring Bae released by Netflix: 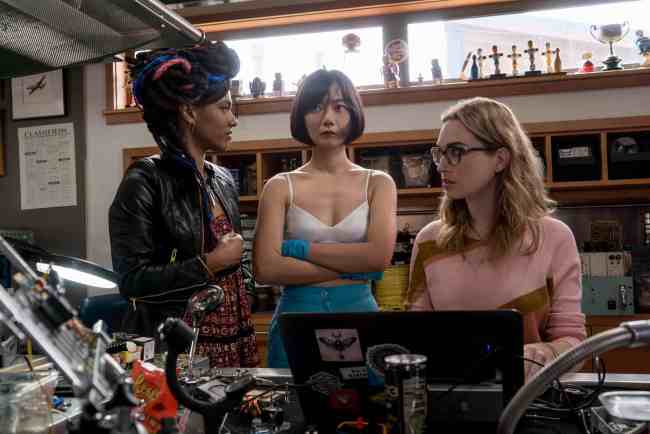 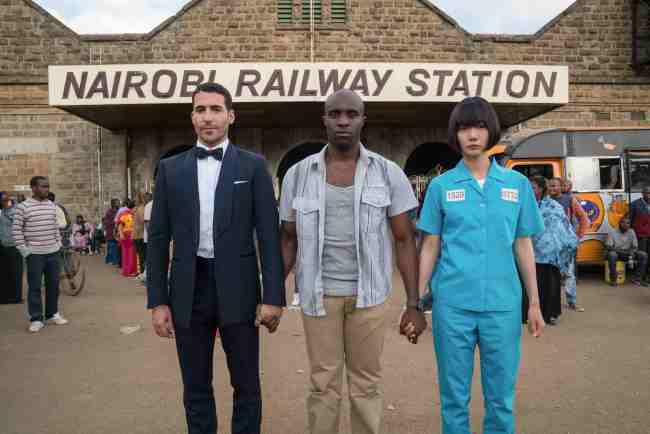 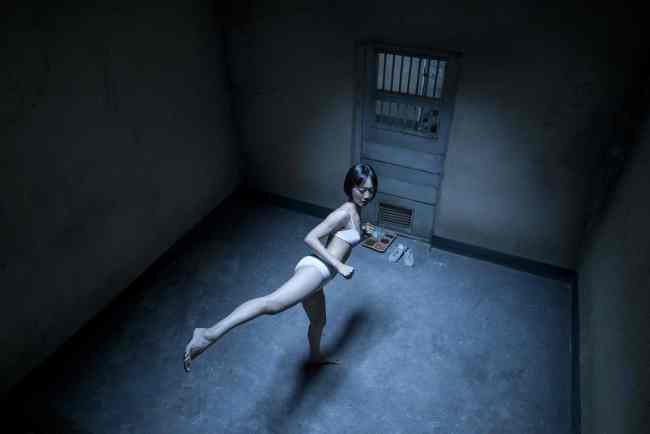 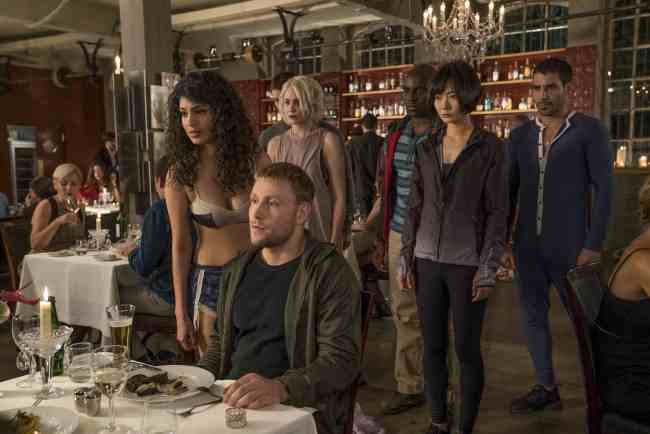 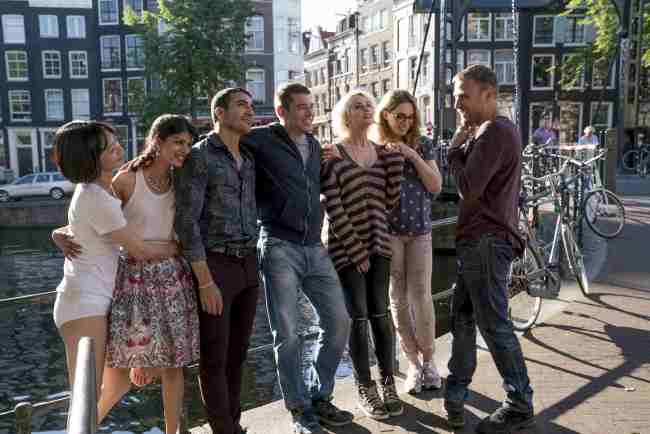