Looking back on the talents of disbanding girl group Spica: Video 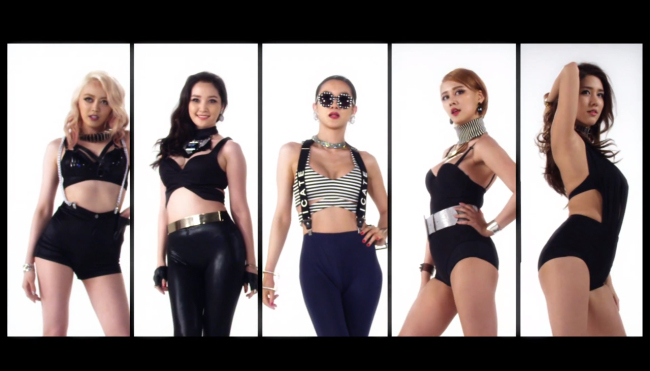 K-pop quintet Spica has disbanded, its agency CJ E&M said Monday, after five years of on-and-off activities since their much-anticipated debut in 2012.

“It is true that Spica’s members have agreed to go their own ways,” the entertainment company said in a statement.

“Their contract period is not yet up, so we are in talks over how to wrap things up.”

Promoted as “the younger sister group” to K-pop diva Lee Hyori, the group initially nabbed attention for its raw talents. All five members were powerful vocalists and performers, not to mention multitalented entertainers.

The group’s leader Kim Boa acted as both singer and vocal trainer to her teammates; Yang Ji-won was actively involved in acting and modeling, starring in the film “Death Bell” and in various music videos. Kim Bo-hyung had been a trainee at major entertainment agencies JYP and YG. Park Si-hyun also featured in numerous music videos, while Park Na-rae ranked eighth in the 2009 edition of singing audition program “Superstar K.”

In 2012, Spica appeared in a reality program with singer Lee, who acted as the girls’ mentor, coaching them in various areas of performance, fashion and being an overall K-pop star.

The group released two EP albums and numerous singles here, and even attempted to break into the U.S. music scene with the English-language single “I Did It” in 2014. Despite its endeavors, however, the group gained little mainstream popularity.

Many comments on K-pop fan sites expressed wistfulness over the talented group’s demise, calling it “unfortunate” and even urging the girls to reconsider.

The following are clips of Spica’s prominent releases and covers.