South Korea's Hanjin Shipping -- once the country's largest shipping company and the world's seventh biggest -- is expected to be declared bankrupt this month, a court said Thursday, resulting in thousands of job losses.

Hanjin filed for bankruptcy protection in August after creditors refused to further help the firm, which was sinking under the weight of $5.37 billion of debt. 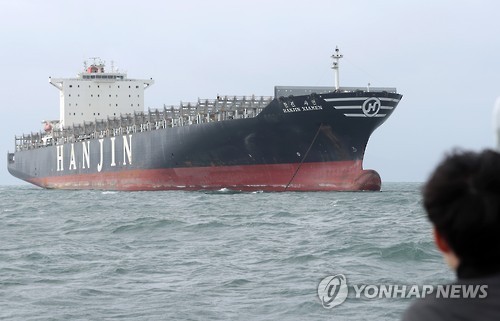 The company started going under after the shipping industry suffered its worst downturn in six decades owing to slumping global trade and a slowdown in China.

The Seoul Central District Court said in a statement it would end court receivership and declare the company bankrupt on February 17 following a two-week period for appeals.

Hanjin's demise would reportedly cost about 3,000 jobs, including those employed by the company and others working for its suppliers.

The court made its decision after it became clear that Hanjin's liquidation value would be greater than its worth as a going concern, the statement said.

Hanjin had sold most of its assets and the court determined there was little possibility of it being kept afloat. (AFP)