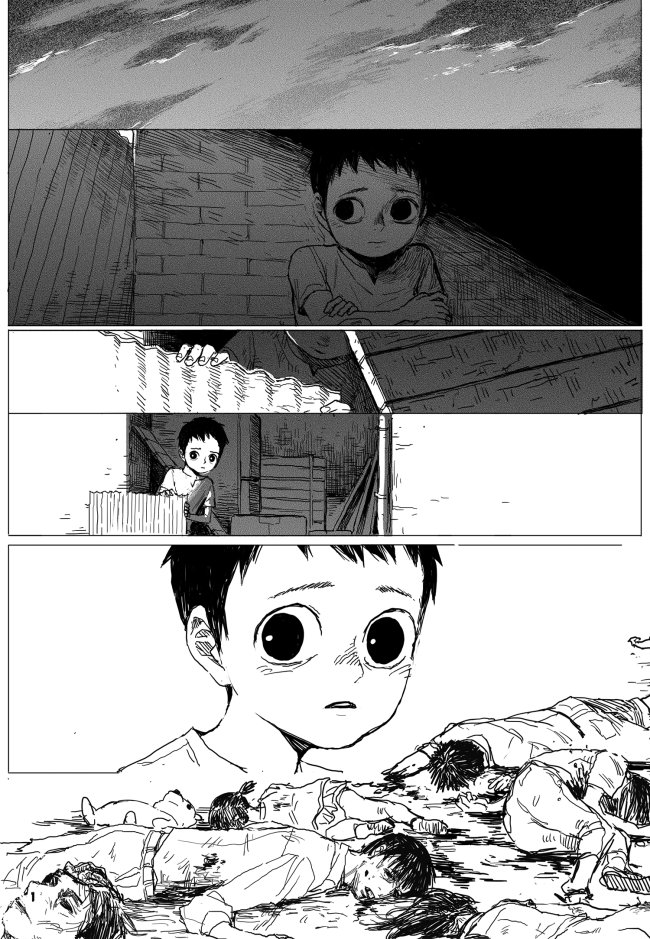 IDEACONCERT was able to secure this opportunity thanks to the unique technology it has developed -- a technique for producing video tools that enables webtoon characters to show dynamic emotional expression in online digital media. Jeon Dal-yong, the company’s CEO, said, “After creating a character or background, you can choose from over 100 motion menu options. Once you choose, the animation effect is applied automatically. This technology allows the creation of an improved version of the motion comic, which is an evolution of the moving toon.”

The company has decided to do the character design itself in order to ensure that the main character is portrayed as well as possible. Five webtoon artists are currently working on character construction at an office in the Gyeonggi Center for Creative Economy & Innovation in Pangyo. Speaking about the assistance the startup is receiving, CEO Jeon said, “The center not only provides us with office space but supports our marketing activities as well.”