Kakao Bank submitted the application to the Financial Services Commission to start business. If approved, it would become the nation's second full-time digital bank after K-Bank led by KT Corp. 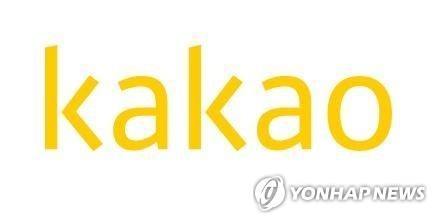 The envisioned lender to be headquartered in Pangyo, Gyeonggi Province, has nine shareholders including Kakao Corp., the operator of the mobile chat app Kakao Talk, and KB Kookmin Bank.

The FSC said the authorities will decide whether or not to endorse the application in the first quarter of this year, as the bank aims to begin 24-hour service by June.