‘The Girl Who Escaped ISIS’ 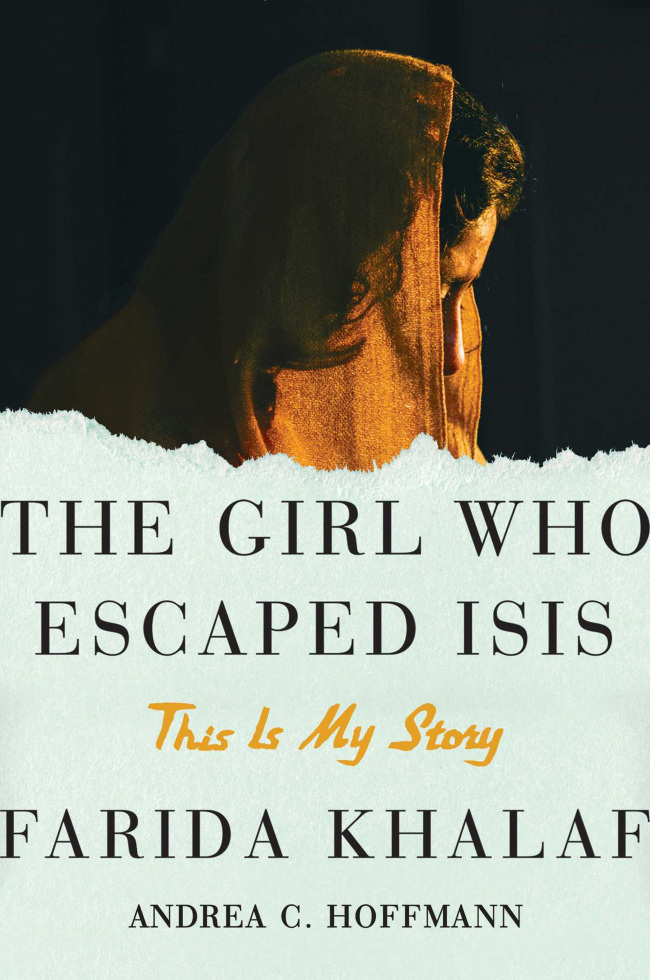 “The Girl Who Escaped ISIS” by Farida Khalaf and Andrea Hoffmann, translated from German by Jamie Bulloch

Amid the endless war news streaming out of Syria, the need for moral clarity in the conflict is running high.

Farida Khalaf’s story offers it explicitly. Khalaf was a math whiz and a soldier‘s daughter who was 19 years old when she was captured and sold into sexual slavery by the Islamic State extremist group in 2014.

Her first-person account, narrated in “The Girl Who Escaped ISIS” and written with German journalist Andrea C. Hoffmann, is a searing portrayal of the brutality facing people targeted by IS fighters in Syria and Iraq.

Khalaf is a member of the Yazidi religious minority in northern Iraq, whose practices are viewed by IS as “devil worship.” Because of this belief, IS doctrine allows Yazidi children and teens like Khalaf to be kidnapped and sold at auction.

Khalaf recounts shocking wartime violence against a group of Yazidi girls who are routinely beaten and forced to convert to Islam by soldiers who sometimes pray before raping them. The abuse against Khalaf is especially savage because of her repeated escape attempts; at one point she is sold for $50 after injuries from a previous owner leave her too damaged to “function” sexually for the next one.

Though she attempts suicide, Khalaf eventually decides to escape and “bear witness,” making her account read as an explicit call to action.