Among 70,000 internet users from 57 countries, 81 percent of Koreans answered that they have used online shopping, topping the list for two consecutive years, the report showed. 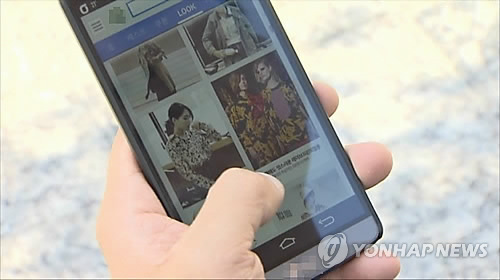 Norway and Brazil came next at 78 percent and 76 percent, respectively.

“Koreans in all age groups have a higher e-commerce participation rate than the global average. Online shopping is becoming a culture in Korea,” Kanta TNS said.

The ratio of Korean online shoppers aged between 55 and 64 stood out, showing a participation rate of 82 percent, 35 percentage points higher than the global average, and up 10 percentage points compared to 2 years ago.

“Korea has one of the highest internet and smartphone penetration rates in the world, so even the older generation is naturally more exposed to the internet. Also, Korea’s baby boomer generation has lived through innovation, which has made them more adaptable to IT technology than others,” Dongguk University business professor Yeo Jun-sang said in a phone interview.

“Korea’s national preference for handling things as promptly and conveniently as possible are attributable to the surge of online shopping for daily goods. Customers no longer have to go through the hassle of carrying heavy groceries back home,” professor Yeo said.