The company suffered an operating loss of 110.3 billion won in the third quarter, hit hard by the discontinued Samsung Galaxy Note 7 smartphone. 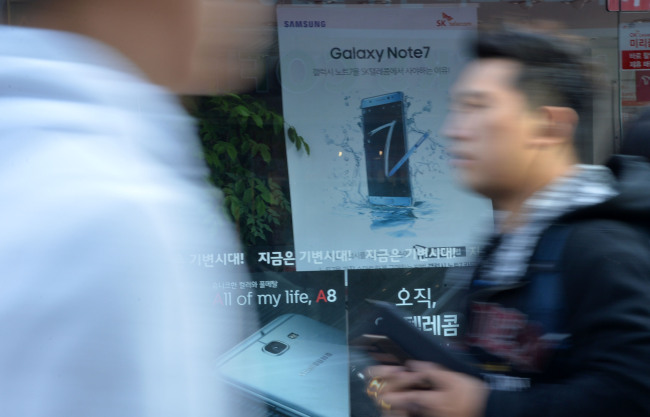 But the securities firm maintained its “buy” recommendation for investors, saying the company owns lucrative stake worth 4.9 trillion won in Samsung Display adding to its own market value of about 6.2 trillion won.