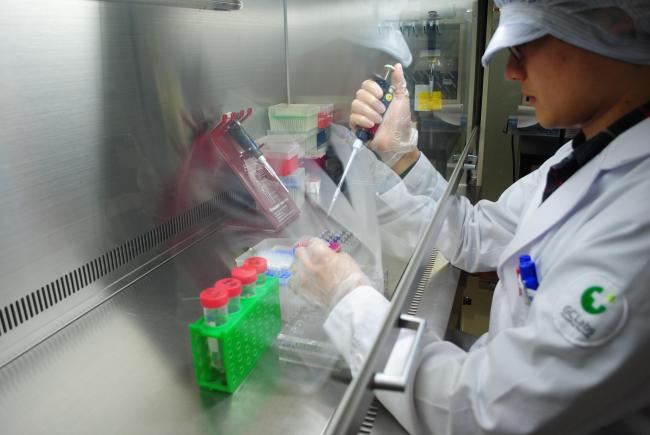 Its revenue was boosted by the introduction of new products but sales from flu vaccine, which has higher margin, was deferred and research and development cost increased by over 40 percent to 110 billion won, bringing down the rate of operating profit down 5.7 percentage points on-year to 10.6 percent, explained analyst Jeong Bo-ra.

Prospects are high for expanding into China and North America but the company is still in investing cycle, said the analyst, adding that overseas clinical trials are ongoing while plants in Ochang and in Canada are yet to contribute to revenue.

“The reason for rise in cost, however, is investment in R&D, so the expectation for Green Cross’ overseas expansion and pipeline still holds,” said Jeong and maintained a “buy” recommendation.