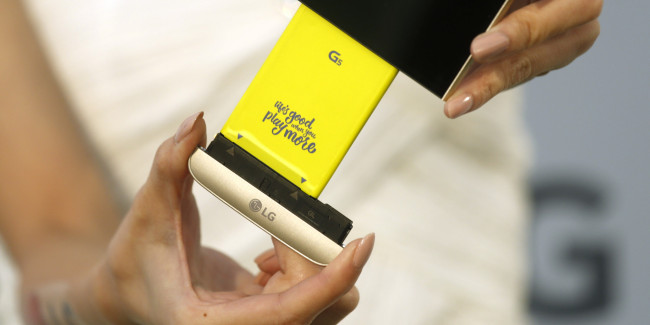 Despite strong sales of its TVs and home appliances, the mobile business division suffered extended losses of 466.4 billion won after a series of failures in its flagship G series phones in recent years, including the latest G5.

“The ongoing restructuring at the mobile business division will be finalized soon to improve its financial and operational structures.”

The company said it would make all-out efforts for marketing activities of the latest bigger-screen V20 smartphone in the rest of the year.