[THE INVESTOR] The merger of POSCO and Hyundai Steel could be possible should the global steel industry continue its sluggish growth, a POSCO official said on Oct. 26. 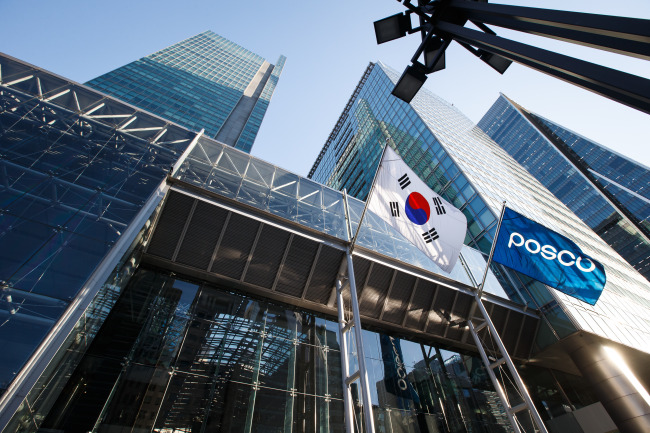 Speaking at the investor relations event, a POSCO official said that the trend in the global industry is to bulk up, and that Chinese and Japanese firms are already making moves. However, the official said that there has been no official discussions on the issue, and that whether a merger would improve the company’s competitiveness must be thoroughly reviewed.

The comments were given in response to a question regarding a recent report suggesting that a POSCO-Hyundai Steel merger would be necessary for the country’s steel industry.

On the day, the company said its operating profit turned to the black to reach 1.03 trillion won (US$900 million) in the July-September period, beating the market consensus of 911.4 billion won.