“Lotte Duty Free is exploring to acquire businesses that are valued less than 100 billion won (US$87.93 million). It is also pushing to make inroads in the Asia-Pacific region,” an unnamed Lotte official was quoted as saying.

“We are discussing details of the possible acquisition with some companies.” 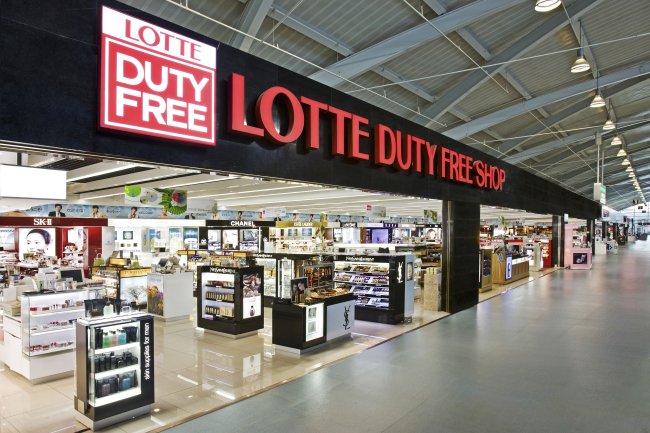 Lotte Duty Free was initially planning to acquire major overseas duty-free operators, with fresh funds generated from the listing of Hotel Lotte, the de facto holding company of Lotte Group and its hotel and duty-free operator, on the local bourse.

The plans, however, were halted, when the prosecutors launched an all-out probe into the retail giant’s corruption scandal in June.

Due to lack of finances, Lotte will first consider buying smaller duty-free rivals to consolidate its business and then eye bigger companies once the company makes a successful public offering, market observers say.

On the same day, Lotte Group Chairman Shin Dong-bin vowed to gear up the delayed IPO process and beef up investments in the hotel and duty-free businesses, even as he offered a public apology over the group’s irregularities.