Man douses wife and daughter with gasoline, sets them on fire

Local police and firefighters were called Sunday at around 10 p.m. to a village in Haenam, South Jeolla Province on report of a fire. 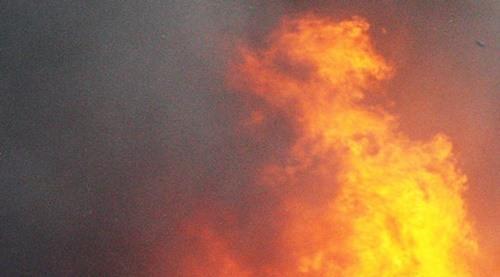 Upon arriving, they found the house of the 65-year-old suspect, surnamed Park, on fire. They discovered later he had purposely set his family members on fire after a severe argument with his wife.

Park’s 16-year-old daughter died after being taken to a local hospital, while the wife is in critical condition, police said.