Despite the lower base rate since June, it succeeded in offsetting it by lowering the interest expense by 14.1 percent. Its total assets increased by 9.2 percent from the end of 2015 to 489.8 trillion won as of the end of third quarter. 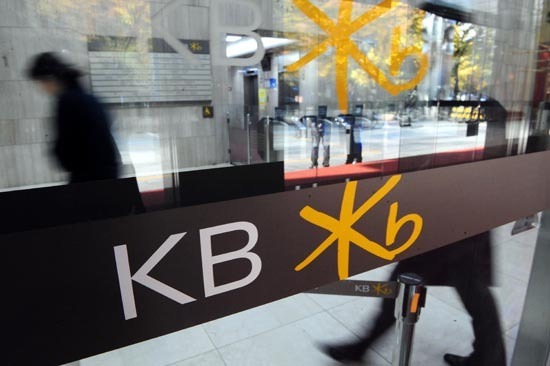 The group’s operating profit in the third quarter rose 33.27 percent to 721.4 billion won from the same period last year.

Its flagship Kookmin Bank’s asset grew 5.9 percent to 343.7 trillion won and net profit of 1.17 trillion won in the January-September period.