Its revenue in the third quarter will decline 4 percent to 4.01 trillion won, and operating profit by 4.5 percent to 83.9 billion won on-year, forecast Ryu Je-hyeon, an analyst at Mirae Asset Daewoo. 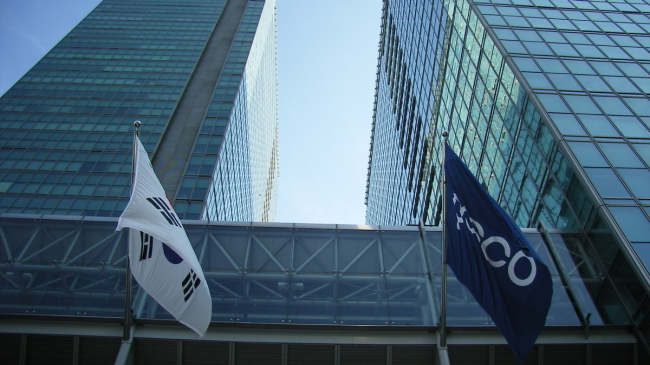 Although the operating profit from the Myanmar gas field will be slashed to half, the production will be return to normal at 500 million cubic feet, noted Ryu, adding that the oil price projection for 2017 rose to US$52, which can be translated to higher operating profit for POSCO Daewoo.

“A full-scale boring for the potential mining lots in its AD-7 block, estimated to be worth 1 trillion won, is planned for 2017 and the expectations might rise,” said the analyst, adding that “the recently acquired DS-12 block also has potential.”