Its sales in the third quarter will stand at 15.47 trillion won (US$13.57 billion) but its operating profit should rise 7 percent to 4.64 trillion won on-year, estimated Yang Ji-hye, an analyst at Samsung.

“Given that KOGAS’ sales of liquefied natural gas rose 12.5 percent in the third quarter on-year, that of KEPCO’s electricity must have increased sharply,” she noted adding that “while the low LNG price contributed to maintaining low costs, sweltering heat in the summer led to an increase in electricity demand.” 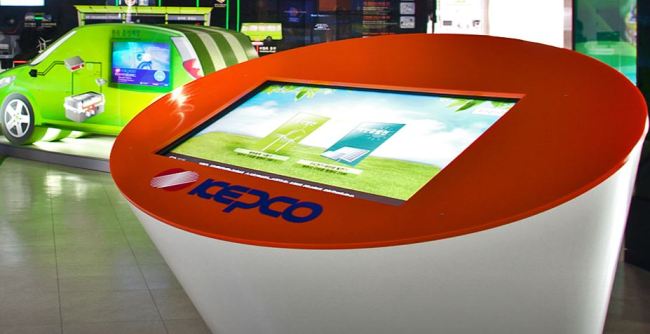 The securities firm maintained a “buy” recommendation but brought down the target price to 64,000 won (US$56.13) from 80,000 won as “a reshuffle in power rates might affect profit and the oil and soft coal prices are rising, and there is not enough momentum for stock price recovery before the revised power rates are announced in November.”