The chemical company has been at the center of a recent controversy for providing a toxic substance used in toothpastes and personal care products that was also used in deadly humidifier disinfectants. 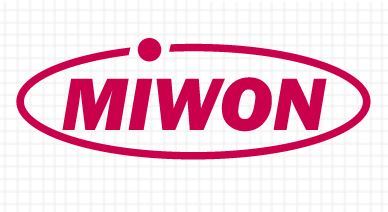 It reportedly distributed over 3,000 tons of Chloromethyl-methylisothiazolone, a synthetic biocide and preservative, although it was designated a toxic substance by the Environment Ministry in 2012 after the authorities confirmed a link between humidifier disinfectants and lung-related diseases in 2011.