The Subic Redondo coal-fired power plant, located 130 kilometers northwest of Manila, will have two units, and the first will be completed by December 2020.

This is the first time a 300-megawatt boiler with circulating fluidized bed technology is being applied in the Southeast Asian country. It also makes Doosan the first South Korean company to receive an overseas order for a large-scale CFB boiler. 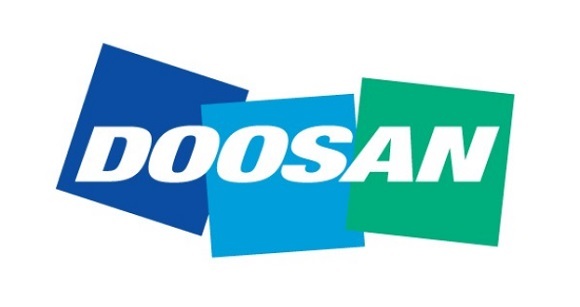 Doosan Heavy has secured the core circulation fluidized bed boiler technology, an environmentally friendly technology that brings down the emission of pollutants by fully combusting the coals including those of inferior quality, when it took over a German company AE&E Lentjes (now Doosan Lentjes) in 2011.

It is now one of the few manufacturers in the world with the capacity to produce CFB boilers along with Amec Foster Wheeler and Alstom.