The novel, which portrays China through its turbulent struggle of being an industrial hegemon, has sold over 1.8 million copies in Korea. It is a muckraking drama as well as a transnational love story encompassing migrant workers, Korean manufacturers, high-flying venture capitalists, street thugs and shakedown artists.

“The picture of China that emerges is unsettling, awe-inspiring, and heartbreaking,” according to Amazon. “Cho deftly portrays a giant awakening to its own raw, volatile and often uncontrollable power.” 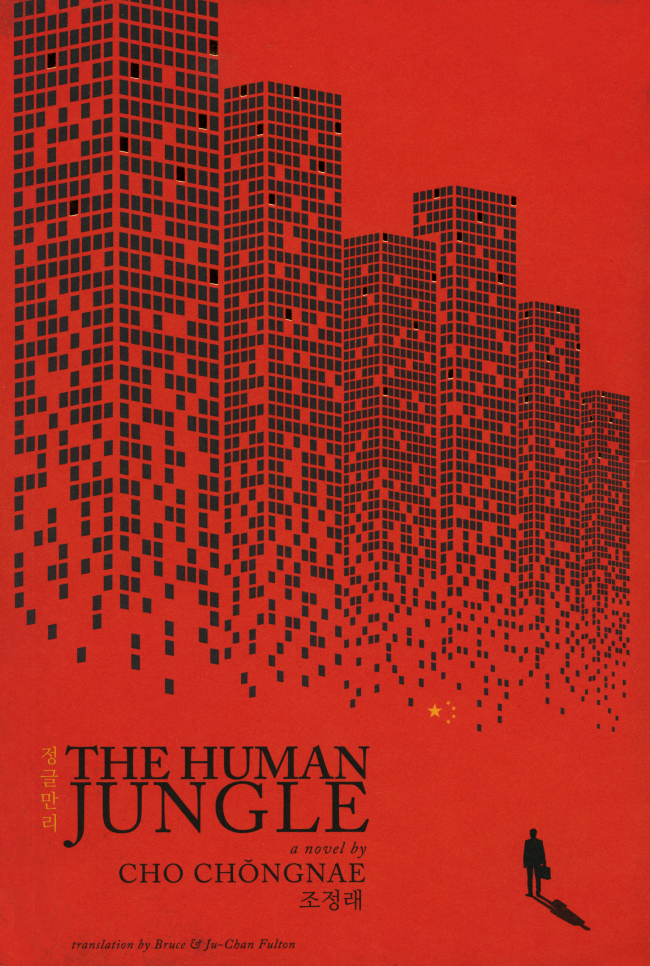 University of British Columbia professor Bruce Fulton and translator Ju-chan Fulton combined the original trilogy into a single English-language edition. The two have worked on numerous modern Korean novels, including award-winning women’s anthologies “Words of Farewell” and “Wayfarer,” and with Marshall R. Pihl on the “Land of Exile: Contemporary Korean Fiction.”

The Fultons have received two National Endowment for the Arts Translation Fellowships, including the first ever given for the Korean language, as well as the first residency at the Banff International Literary Translation Centre offered to translators covering an Asian language.