[THE INVESTOR] Samsung Electronics on Oct. 11 announced it has decided to stop the production of its Galaxy Note 7 smartphone following the fire-prone phone’s sales suspension due to safety concerns.

“We had adjusted the phone’s supplies for a thorough inspection but has finally decided to stop the production for consumer safety,” the company said in a regulatory filing on the day. 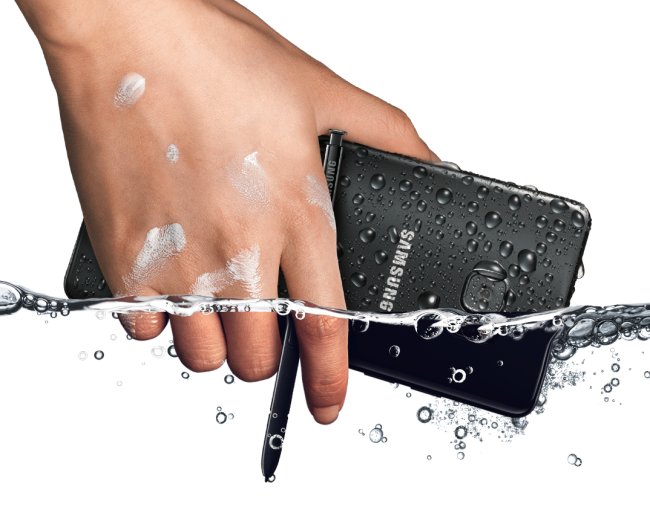 The announcement comes after the Korean tech giant announced the suspension of the Note phone’s sales and replacement globally following recent reports of fire and explosion even in replacement devices.

The Note phone made its highly-publicized debut in August, being touted as “Samsung’s best smartphone ever.” But the situation has been reversed after successive overheating and fire reports while charging.

The company issued the first recall in September, saying faulty batteries caused explosions. But the phone’s sales and production have been suspended now after some replacement phones with a new battery have also been reported to have caught fire.

Even though related investigations are still ongoing, industry watchers say Samsung may have decided to issue a second recall possibly to minimize the impact in its premium Galaxy brand.