LG shares rise nearly 6% on back of hot-selling V20

Having long struggled in the uphill battle against its local rival Samsung Electronics and Apple, LG released the V20, fitted with a dual-lens camera, a secondary display, and a removable battery, on Sept. 29 in Seoul 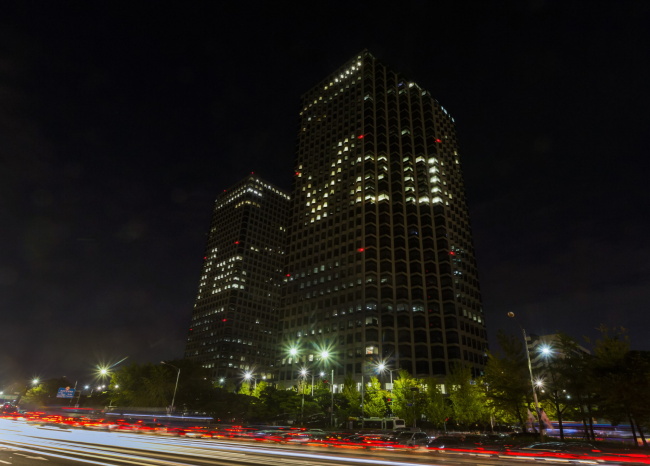 Amid the ongoing battery crisis involving Samsung’s Galaxy Note 7, the V20 has been well received in the Korean market thanks to its outstanding camera and audio features.

LG reportedly sold 7,000 units of the premium handset per day in the first three days of this month, compared to 16,000 units of the Note 7, which went back on sale after Samsung had stopped selling the phone due to its explosive battery.

As Samsung has reportedly stopped the production of the Note 7, LG is expected to have a chance to increase its presence in the high-end smartphone market.