Yoo, who is on a US trip to attend the conferences of the World Bank and the International Monetary Fund, held separate meetings with senior officials from Moody‘s, Standard and Poor’s and Fitch on Oct. 8 in Washington. 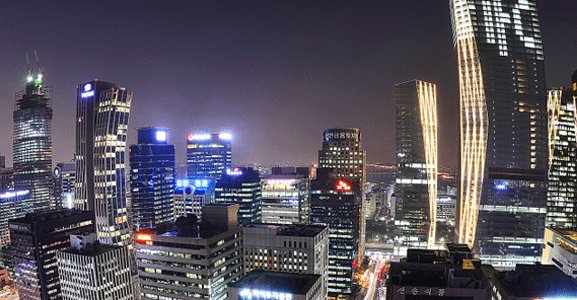 During the meetings, officials from the ratings agencies told Yoo that South Korea’s policy space can cope with household debt, the aging population and geopolitical risks.

Standard & Poor’s raised its credit rating of the Korean economy to “AA” from “AA-” in August.