SK hynix’s investment into Chinese plant to exceed $10b

The cumulative investment into SK hynix’s plant in the Chinese city of Wuxi, Jiangsu province, is predicted to stand at US$10.5 billion by the end of this year, an industry source was cited as saying in the report. 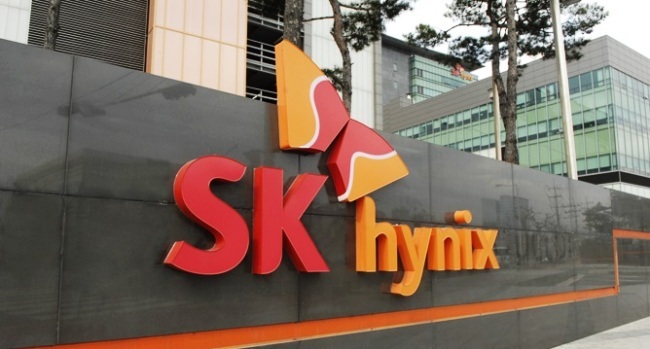 The Wuxi plant, which began production in 2006, accounts for about half of SK hynix’s DRAM production. The plant’s success has helped SK hynix to become the world’s second-largest memory chipmaker.

Meanwhile, Samsung Electronics began production at its plant in the Chinese city of Xian in 2014.

In 2012, the tech giant announced it would invest US$7 billion into the Xian plant.

Samsung’s investment into the Xian plant is also likely to be about US$10 billion so far.