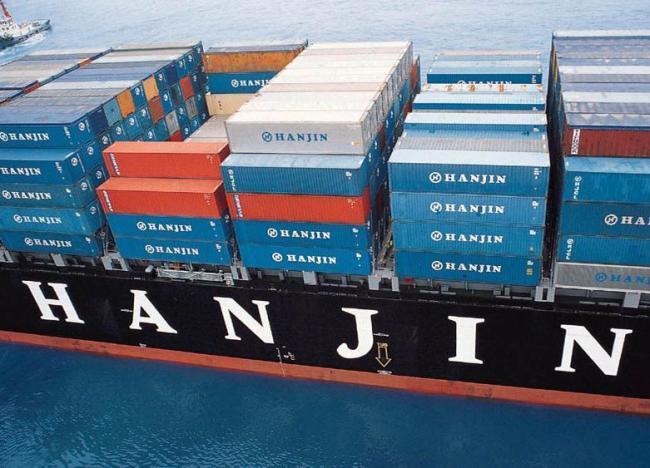 “Maersk, as the market leader, will definitely participate in the consolidation -- they will have to,” he was quoted as saying. “The takeover options for Maersk are fairly limited, as most container lines are already tied up in alliances or are family or government-controlled. The most likely scenario is that Maersk would take over the assets of Hyundai and Hanjin.”

Hanjin Shipping ranked No.1 in terms of trading volume with a combined 180 million shares exchanged hands during the day -- 4.1 times more than the previous day. The trading volume was worth 209 billion won, the second highest after market bellwether Samsung Electronics.