Meanwhile, Hyundai and Kia produced a combined 2.91 million units at their overseas plants. 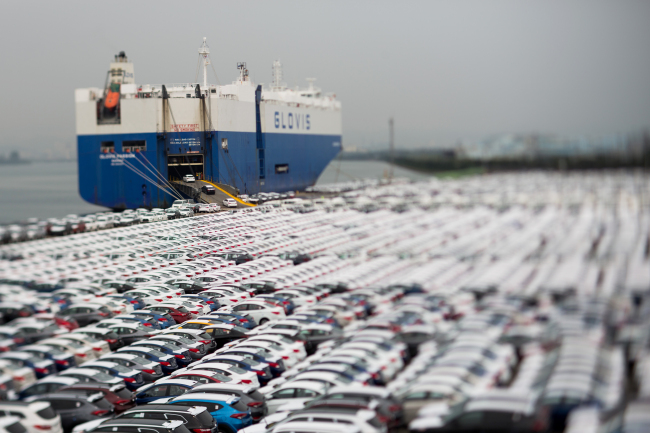 Local automakers have been rapidly building new plants in major overseas markets such as the US, China, India, Europe, Russia and Brazil, moving away from their smaller domestic market.

According to industry officials, the domestic downturn is attributed in part to the termination of the government’s tax cut on new car purchases and ongoing labor strikes.

The overseas production level is expected to increase even further as Kia started manufacturing at its new Mexico plant in May and Hyundai plans to open a new plant in China by the end of this year.