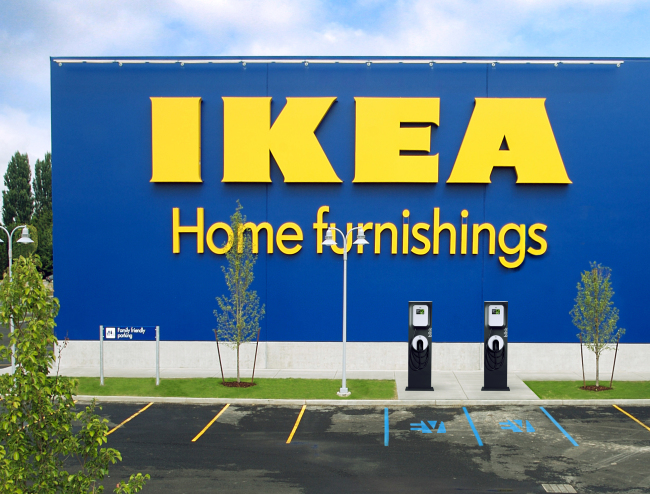 With an additional 15 models recalled, a total of 30 dresser models are expected to be recalled in Korea. About 100,000 units of the affected models are believed to have been sold here.

Andre Schmidtgall, the country chief, said on Sept. 22 the company that is operating only one outlet in Korea plans to increase the number to six locations without elaborating the timeline.

On the day, the Korean unit unveiled its operating earnings for the first time. The firm posted 345 billion won (US$310 million) in revenue in the fiscal year September 2015-August 2016, up 17 percent from a year ago.