The new launch comes as foreign handset makers such as Japan’s Sony and China’s Huawei are seeking to secure a footing in the nation’s mid-range smartphone market, with the high-end segment dominated by Samsung and Apple. 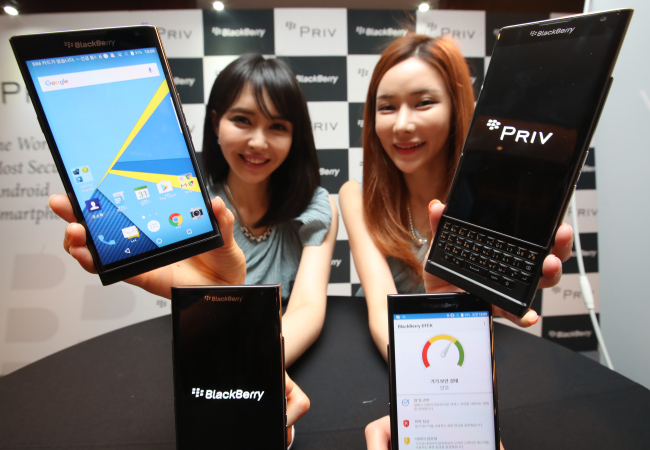 The latest Priv phone is the first-ever BlackBerry smartphone running on the Android operating system.