Samsung Electronics was the least favored stock for both foreign and institutional investors.

According to FN Guide, a local fund tracker, foreign investors have purchased SK hynix shares worth 1.05 trillion won (US$950 million) this year as of Sept. 12, elevating the price by 25 percent to 37,800 won. 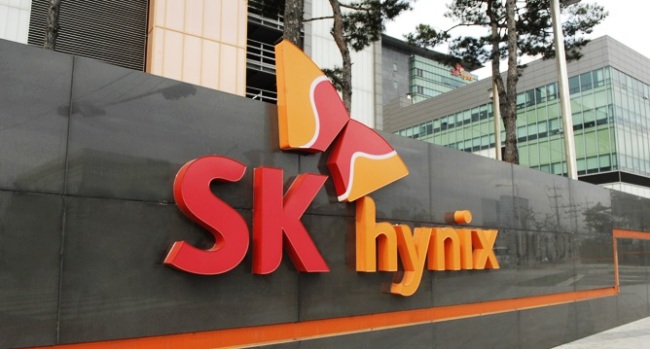 Institutions were found to have purchased Samsung Card shares most. Their net buying was worth 1.64 trillion won this year, with the share price jumping 77 percent to 53,300 won during the cited period.

In the meantime, both foreign and institutional investors dumped Samsung Electronics stocks most.