The high court decision confirmed the previous rulings of the lower courts that had sentenced the man, convicted for killing two teen girls, to life in prison. 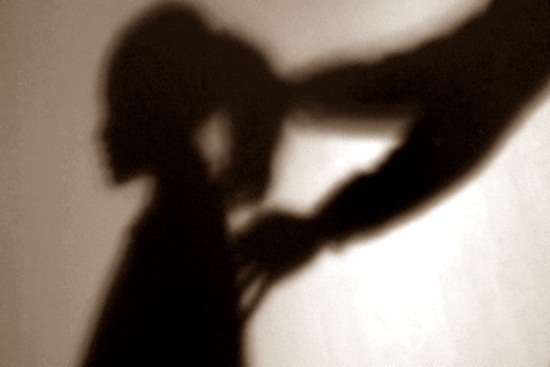 The 31-year-old man, known only by his surname Lee, met the 18-year-old girl through a dating app and started dating her in October 2015.

The teenage girl soon broke-up with Lee which led him to get furious.

Angry about the split, Lee confronted his ex-girlfriend outside her apartment and begged her not to break up with him. However, she remained firm on her decision.

Lee made plans to commit murder out of “humiliation and shame.” In November, he visited her apartment once again to supposedly have dinner with her, but instead stabbed her to death with a knife after she told him to leave before her mother came.

He then killed the victim‘s female friend who was at the apartment as she started shouting.

The judge noted that despite his guilty plea “he needs to spend a lifetime in remorse and to repent his wrongdoings.”