Five of Samsung Group subsidiaries have slashed about 5,700 jobs so far this year via voluntary retirement programs, according to the units' regulatory filings on Thursday. 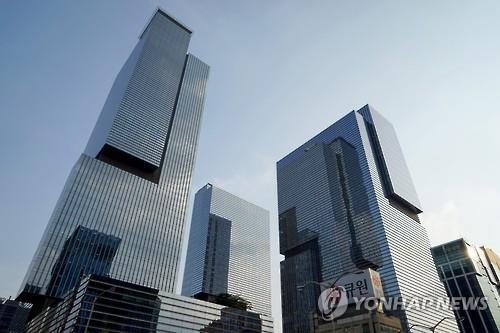 Samsung SDI, which spun off its chemical business, slashed 1,662 jobs this year.