Kakao said in a conference call that KakaoTalk’s monthly active users increased to 310,000 in the April-June period, the lowest growth since 2014. 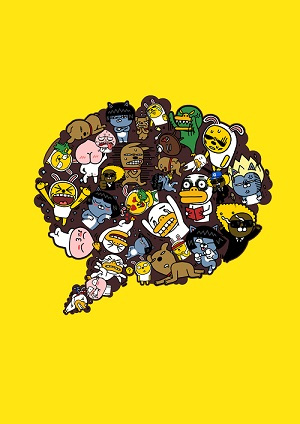 Considering the number soared more than 1.1 million in the first quarter, the growth rate fell by almost one-third in the second quarter.

The entire user number at 41.5 million was still on a growth path for the sixth consecutive quarter.

The MAU serves as an indicator that shows the actual use of a mobile service by subscribers and its popularity.