Nexon Japan, which is listed on the Tokyo bourse, said net profit decreased to 7.56 billion yen (US$750,000) during the April-June period on year. The Japanese unit holds a 100 percent stake in Nexon Korea. 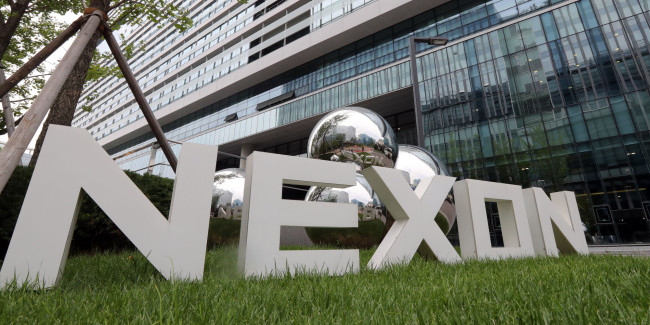 Revenue was also down 11 percent to 38.12 billion yen. The company said without considering the unfavorable foreign exchange rate the revenue actually saw a modest 4 percent growth.

Thanks to its soaring Chinese sales, operating profit surged 18 percent to 13.37 billion yen.

The company said it is ramping up efforts to launch new mobile versions of its popular games such as “Maple Story” and “Dungeon & Fighter.”

In the third quarter, the company predicted a slight decrease in operating profit to 10.6 billion yen to 12.9 billion yen.