"Chaos Chronicle" is a 2D game and was initially designed to outcompete rival companies in Japan, known as the birthplace of 2D games, said Heo In-ho, ceo of Wingstudio.s. 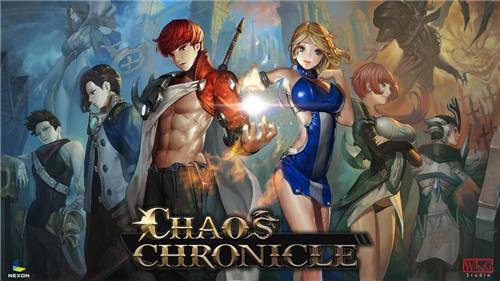 He also expressed confidence that the game will gain popularity in Asian countries where 2D games are favored than products designed in 3D formats.

Chaos Chronicle was simultaneously released in 136 countries including the U.S., Japan and Taiwan. The game is serviced with eight different languages, the company said.

Various events are in store throughout August to celebrate the launch, it added.