The Pokemon craze worldwide is likely to ignite new momentum for more nostalgia seekers in their 30s and 40s. 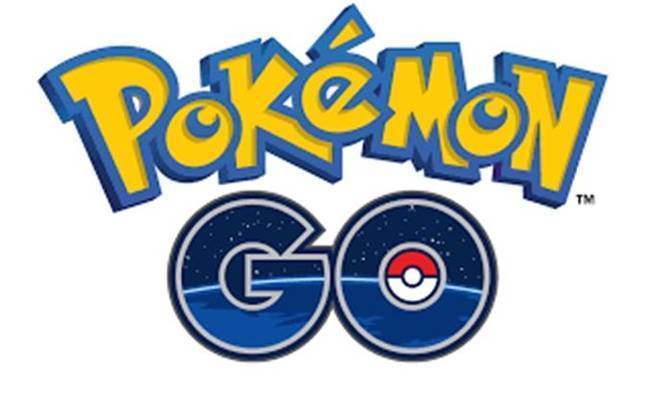 They grew up watching the popular “Pokemon” animated series in the 1990s. Given that they now have the purchasing power, they are more than willing to buy products that can help them relive their childhood.

The market value for kidults has reached around 700 billion won ($623 million), according to industry data, and is expected to grow 20 to 30 percent this year.

“I stopped by a store to see if there are Pokemon toys,” a 38-year-old bank clerk said at the pop-up store for kidults at the Lotte Department Store in Seoul.

“I remembered enjoying the TV animation back then, so why not keep the fantasy world alive?”

Lee Seun-woo, a 34-year-old school teacher, is among a growing number of Korean adults classified as kidult.

“I’m recently gathering Pokemon figures of different kinds -- as many as I can get before the game is launched (in Korea). It would be like (living) the 1990s again,” he said.

The “Star Wars” figurines were sold at the highest bid of 15.3 million won, nearly twice as expensive as the starting price of 8 million won, whereas a Marilyn Monroe figure was sold at 1.1 million won.

“Males in their 30s and 40s occupied the majority of the auction,” said a Seoul Auction official.

“They see the figures as collectible artworks that evoke some nostalgia of their childhood.”