A nuclear reactor in South Korea was halted Monday while undergoing a test run, but there was no danger of a radiation leak, reactor operators said.

The Shin Kori No. 3 reactor shut down at around 4:50 p.m. while undergoing a test to see if the reactor remains stable when its circuit breaker is manually pulled down to prevent an overload, according to officials from the state-run Korea Hydro and Nuclear Power Co. 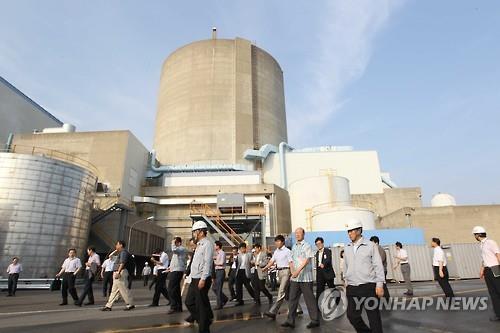 The reactor was running at about 80 percent of its maximum capacity.

"The reactor shut down with no radiation leak," an official said.

The new reactor, located some 400 kilometers southeast of Seoul, was commissioned late last year and was initially expected to begin commercial operation in the first half of this year following a six-month trial run.