By 김지현
Published : Jun 28, 2016 - 16:44       Updated : Jun 28, 2016 - 17:24
[THE INVESTOR] Daewoo Shipbuilding & Marine Engineering’s labor union is resisting restructuring measures out of layoff fears, adding to the woes at the country’s second-largest shipbuilder facing mountains of debt and allegations of over 5 trillion won ($4.3 billion) in accounting fraud.

The union has launched an indefinite demonstration in protest, starting from late Monday. 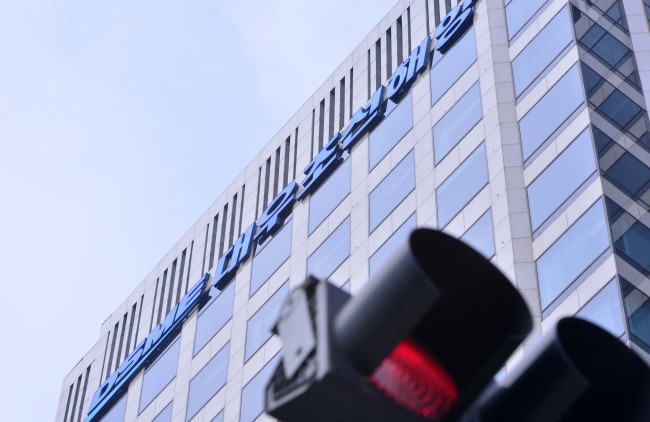 “Creditors and the management are unilaterally pushing for the restructuring plan with no consideration of employees,” the union said.

Seeking a debt relief package from creditors, DSME unveiled earlier this month a large-scale restructuring plan that includes the sale of its core special-purpose ship business part and layoffs. The firm didn’t disclose how many jobs will be cut.

In response to the announcement, union members voted for a general strike, with 85 percent approval.

Creditors led by the state-run Korea Development Bank have warned that they would provide no financial support to the shipbuilder, should the union stages the strike.

Fears are running high among shipbuilding workers that rank-and-file employees will suffer most although current troubles are primarily caused by failures at the top management.

The government is preparing to release a set of supportive measures later this month to help mitigate the impact of the shipbuilding sector’s imminent corporate restructuring on employment.

It is seeking to raise state subsidies for companies that choose to retain workforce, despite temporary production closures.

The DSME union, however, pins little hope on the governmental measures.
In 2009, when Ssangyong Motor laid off more than 2,500 employees, the government said it would provide special benefits for the dismissed workers, but few actually benefited from the program, it added.