This means the volume of lawsuits grew an average 49.2 percent during the four years.

The data comes amid concerns from the local corporate sector about the burgeoning costs of legal battles involving copy right and other intellectual property. 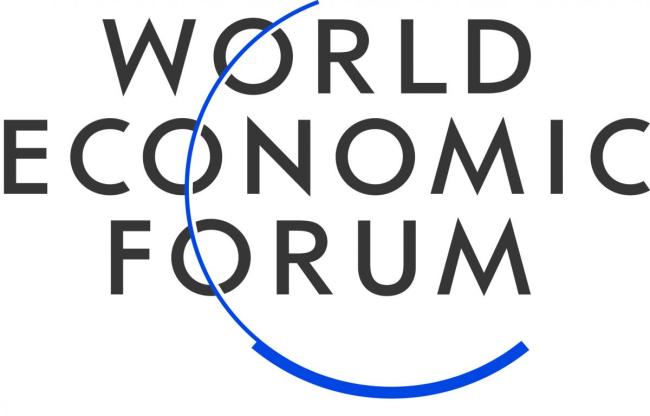 Almost half of 41 South Korean firms that had been involved in such lawsuits said they were worried about the legal costs, according to a recent study by the Korean Intellectual Property Office.

”Not only are the lawsuits growing in number, but they are also becoming lengthier, meaning there is a strong need to address the increasing costs,” said Huh Won-jae, a researcher at the think tank.

The World Economic Forum in 2015 said South Korea ranked 52nd out of 140 countries in terms of intellectual property protection.

Meanwhile, South Korea’s intellectual property trade deficit was seen to have narrowed to US$3.27 billion in 2014 from US$7.94 billion in 2010, according to KIPO figures.