With the central bank slashing its key base rate to a historic low of 1.25 percent, investors have been either reallocating their money from bank deposits to investment accounts or parking their funds in securities accounts to invest in equities. 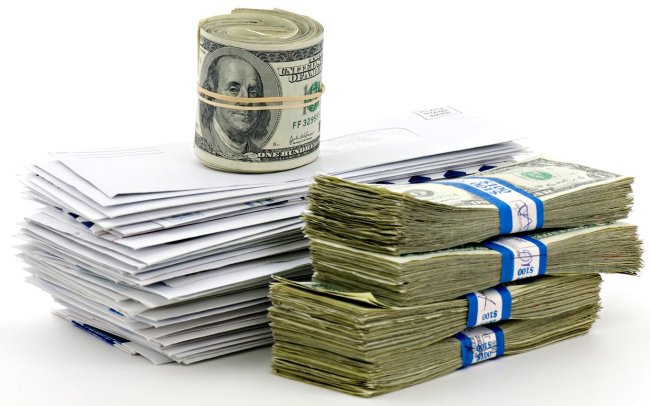 Global stocks, including Korean equities surged as concerns over Britain exiting the European Union, or “Brexit,” eased. A recent poll showed that the U.K. wishes to remain within the Union. Britain will be holding a referendum over Brexit this Thursday.

Analysts have warned of grave financial consequences on the global economy should Britain leaves the Union.

“We are cautiously optimistic that the U.K. will vote to remain in the Union. However, if voters choose to leave, we believe the effect will be negative for the U.K. economy in the short term,” said Marget MacCarthy Bacon, an investment specialist at Macquarie Funds Management, in a report.

“Membership in the EU offers the advantage of being part of one of the largest unified markets, which allows people, capital, products and services to move without restraint. Being part of a larger whole offers each member better bargaining power, especially with regard to trade and military agreements.”

The Korea Institute for International Economic Policy also echoed this concern for the Korean economy, saying in a report, “Capital outflows from the country can be expected with the won depreciating against the U.S. dollar.”

British capital invested in Korean stocks worth 420 billion won in the first four months of this year, accounting for about 15 percent of net foreign equity investment, according to LG Economic Research Institute.

It has been reported that the British public is split over Brexit. However, the U.S. and other European economies such as Germany and France have urged Britain to remain within the EU. Britain has been seeking to regain control over its borders amid a high number of Europeans entering the country without visas for residency and work, while expressing discontent over high EU membership fees with a lack of benefits.