On June 16, Hyundai Engineering and Construction Co. disclosed that a US$6 billion project in Iraq had to be halted due to late payments. 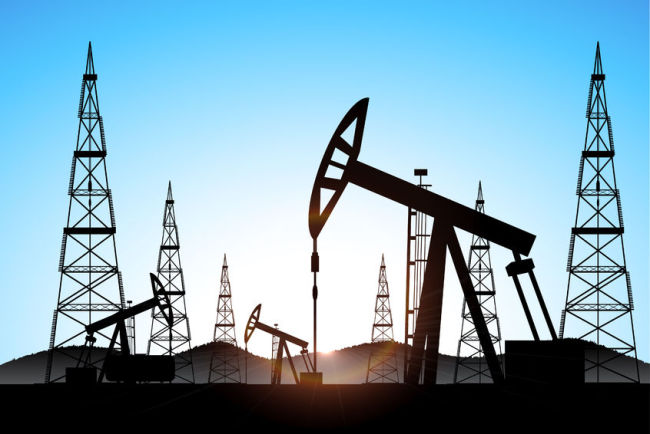 According to industry data, the country’s top five builders had combined unclaimed fees of more than 8.8 trillion won (US$ 7.5 billion).

Of the five, the figure for Hyundai E&C was the largest at 2.5 trillion won. Of Hyundai’s figure, 1.5 trillion won was from 10 projects whose value equals 5 percent or more of the company’s annual revenue. More than half of the amount was incurred on projects in oil producing countries.

Middle Eastern projects also accounted for more than half of the unclaimed fees at GS Engineering and Construction Co. and Samsung C&T Corp.

According to industry watchers the situation was fanned by local firms’ focus on the Middle East during the mid- and late-2000s.