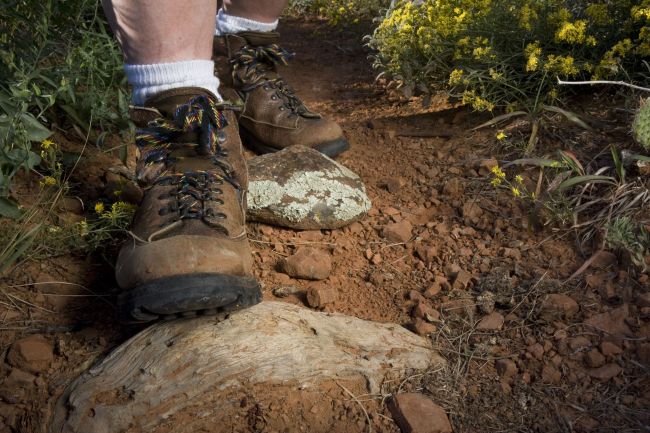 Spring hiking trips around the country

The Korea Tourism Organization has selected 10 hiking trails as “pleasant paths to stroll along” for the month of April.

Included in the list are the Ansan Jarak-gil on Seoul’s Mount Ansan, filled with cherry blossoms in the spring, the Namsan trail on Seoul’s Mount Namsan, the pathway next to Daecheongho Lake in Daejeon, South Chungcheong Province, and the Taehwagang River trail in Ulsan, South Gyeongsang Province.

Also included is the fossil trail in Hwaseong, Gyeonggi Province, home of many dinosaur egg fossils and animal and plant life.

The Haeparang Trail of Sokcho, Gangwon Province, the Noeul-gil of Taeanhaean National Park in South Chungcheong Province, and Jejudo Island’s Jeju Olle Trail, which has installed a track for wheelchairs, have also been listed. 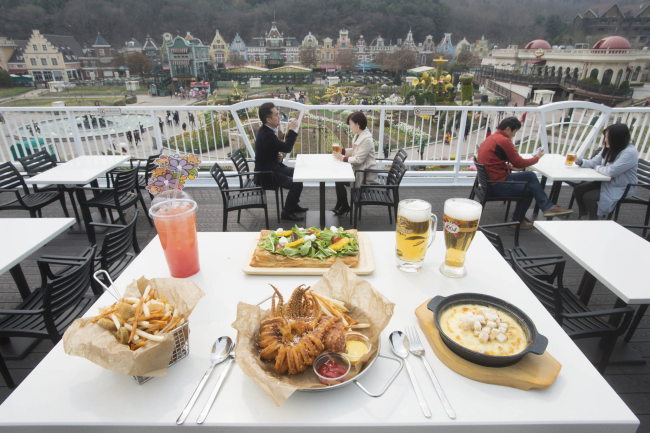 Everland newly opened the Garden Terrace, a terrace cafe with the best view in the theme park, on April 1. Overlooking a view of the tulip garden filled with over 1 million tulips, the cafe exudes a romantic atmosphere, offering an excellent view of the amusement park’s nighttime fireworks show.

The Tulip Festival is currently taking place at the country’s largest theme park. 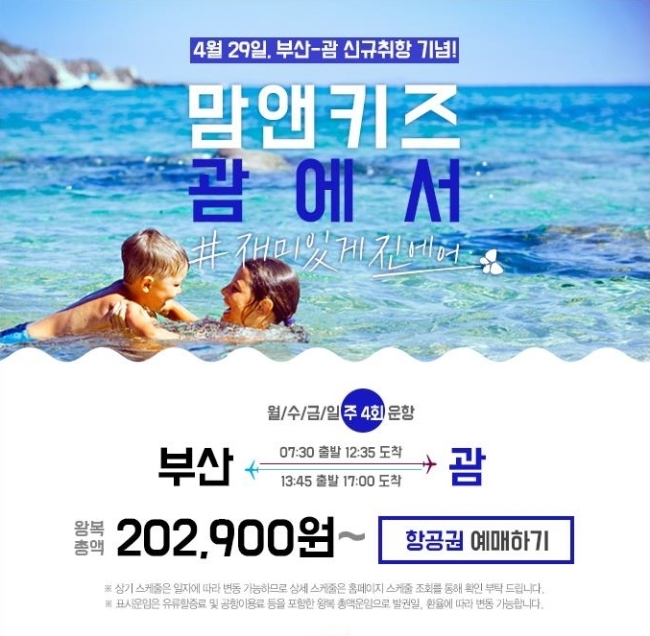 Fly from Busan to Guam with Jin Air

Jin Air will be operating a route between Busan and Guam starting April 29. Reservations at a special discounted price are available.

The service will operate four times a week on Mondays, Wednesdays, Fridays and Sundays. Flights will leave Gimhae Airport at 7:30 a.m. and arrive at Guam at 12: 35 p.m. Returning flights will leave Guam at 1:45 p.m. The B737-800 aircraft, which seats 189 passengers, will service the route.

Jin Air also operates flights from Incheon to Guam and will open an Incheon-Saipan route on June 9. 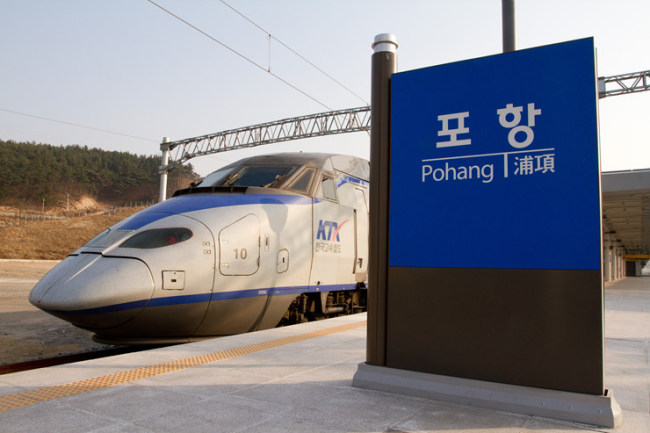 Korail and KTX are launching a joint railway package on March 28 which will operate between Seoul, Pohang and Ulleungdo Island. A train will depart from Seoul Station at 6:50 a.m. every morning and reach Pohang at 9:26. A clipper will depart from the Pohang harbor at 10:50 a.m. and reach Ulleungdo Ilsand at 2:10 p.m. A boat returning to Pohang leaves the island at 3:40 p.m.

Also included will be discounted prices for hotels and various tourist sites. For inquiries, visit www.letskorail.com. 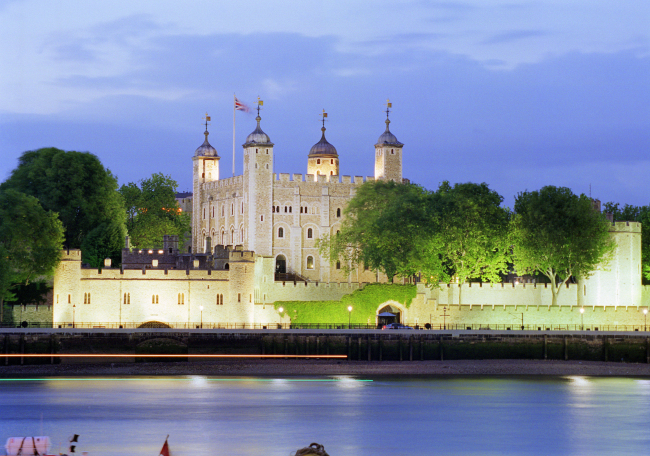 British Airways is offering special discounts on flights to the U.K. and other regions in Europe to commemorate the 400th anniversary of the death of William Shakespeare, England’s most famous playwright.

Travelers can visit Shakespeare’s birthplace of Stratford-upon-Avon or watch one of his plays at the historic Globe Theater in London. Visitors will also want to visit Westminster Abbey and the Tower of London, the backdrop for many of the playwright’s works, and other gothic churches and sites. Other regions in Europe can be reached conveniently through London’s Heathrow Airport.