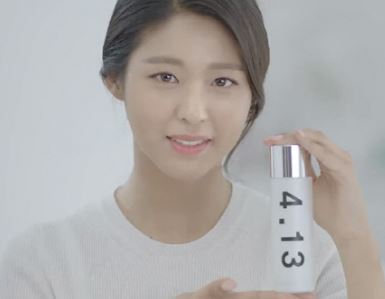 The advertisement was recently broadcast on TV to encourage voters, particularly those in younger age groups, to cast their ballot in the upcoming general election. 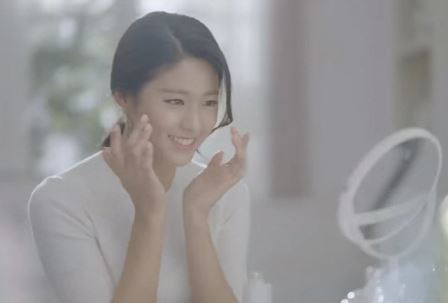 The Korean Women’s Association United, however, called for its immediate withdrawal, insisting that it could “distort social and political recognition against women” and send out a false image of female voters.

Of the three commercial, each emphasizing the importance of voting, the first became controversial. In it, Seolhyun asks female viewers why they are not so meticulous when it comes to voting when they spend so much time picking the best cosmetics.

The commercial is seen to be “based on gender stereotypes and sexual discrimination,” depicting female voters as selfish since they seem to be too busy selecting beauty products to show up at the ballot box.

The association issued a statement Monday seeking an apology from the election commission and to stop distributing the commercial.