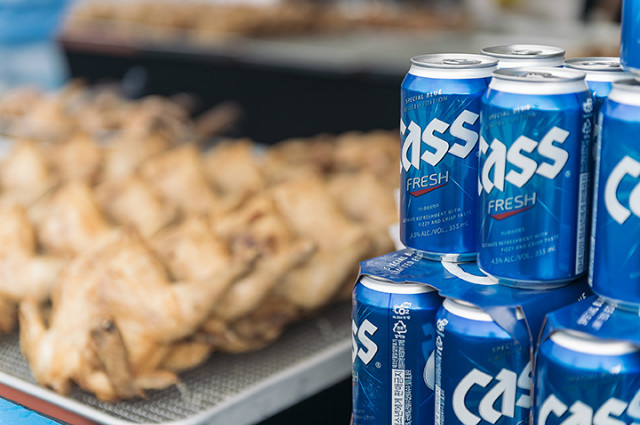 Chicken and beer in Daegu

The local government has approved selling beer at this year’s festival and fried chicken and beer will be sold in large quantities at booths throughout the festival grounds. Musical performances by K-pop stars will accompany the food and drinks. 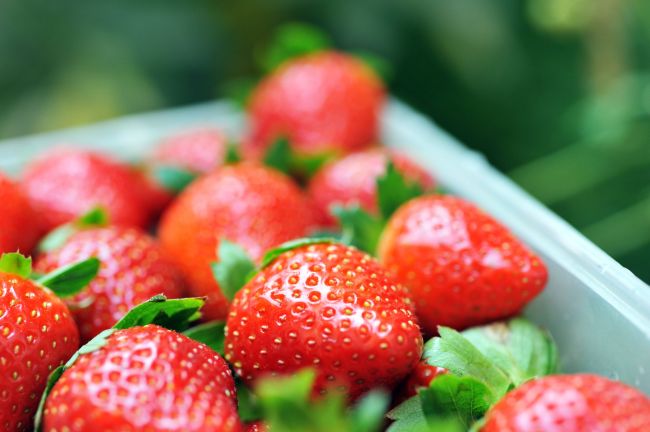 The Yangpyeong Strawberry Festival will take place at Yangpyeong-gun Rural Village in central Korea. The scenic village is surrounded by mountains and the Bukhangang River and is known for its strawberries.

Participants will be able to learn about strawberries’ nutritional value and pick the red berries for themselves to eat on the spot and to take home. A cooking competition using strawberries as the main ingredient will be held. Other hands-on programs are also available. 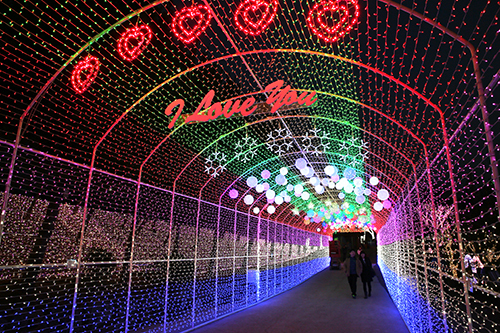 The Light Festival will take place at the Starlight Village Photo Land in Ansan, Gyeonggi Province, until June 30.

During the festival, the entire village and its quaint houses will be decorated with LED lights. The village also features over 100 decorated photo zones where visitors can pose and capture themselves on camera. The festival will be open year-round from 3 p.m. to 11 p.m. from Mondays through Thursdays and from 3 p.m. to midnight on weekends and holidays. Admission fees range from 3,000 won to 5,000 won 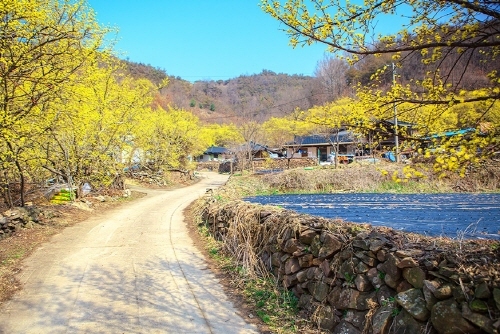 Uiseong Sansuyu Village is gilded with the bright yellow of thousands of sansuyu, or Japanese Cornelian cherry flowers. The streetlights will be kept on throughout the night to allow visitors to enjoy the view of flowers in the dark. The festival will feature various events including the sansuyu flower photo contest as well as hands-on experiences like rice cake pounding and sansuyu tea tasting. 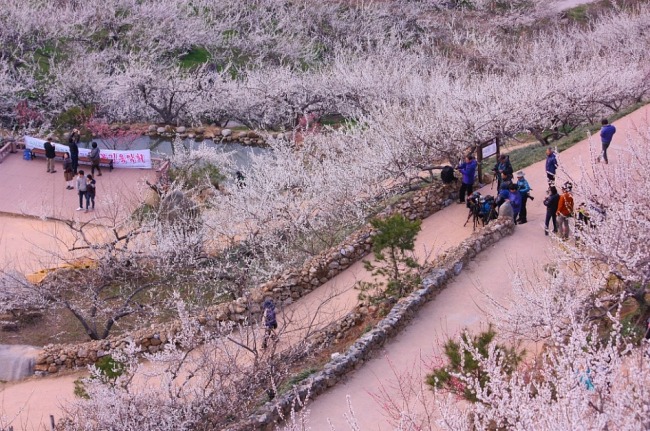 The Gwangyang International Maehwa (apricot blossoms) Festival will take place at Gwangyang Seomjin Village in South Jeolla Province on March 18-27. Seomjin village is known to have the largest number of apricot blossom trees in Korea. During the festival period, visitors will be able to stroll beneath the village’s blooming apricot blossoms as well as taste local organic apricot products. Musicians from three cities in the nearby gulf -- Gwangyang, Suncheon and Yeosu -- will hold street concerts during the festival to promote inter-city cultural exchange and add to the ambience. The festival will also feature various exhibitions and hands-on experiences featuring apricot blossoms.