The Korean unit of the U.S. automaker that runs a production line in Incheon is one of the major businesses contributing to the local economy. 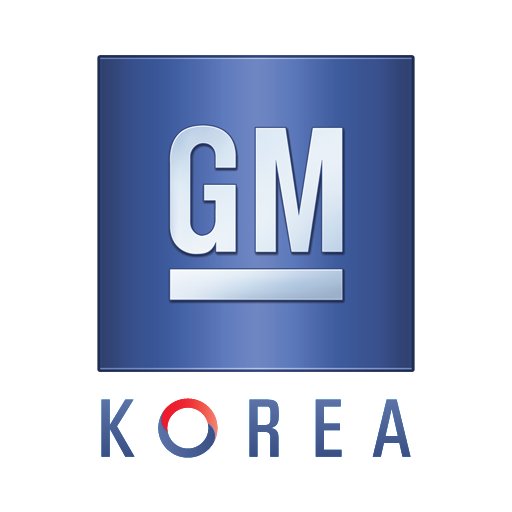 The key role of GM Korea in the partnership is to strengthen its support of the city’s automotive industry by increasing Chevrolet’s market share in the city, the company said in a press release.

The automaker will also take part in the “We Are Incheon” campaign, designed to encourage people to buy local manufacturers’ products.

“This agreement will not only provide momentum to lay a new foundation for Incheon’s automotive industry and economic growth, it will also benefit GM Korea with the local sales growth,” said James Kim, CEO of GM Korea.