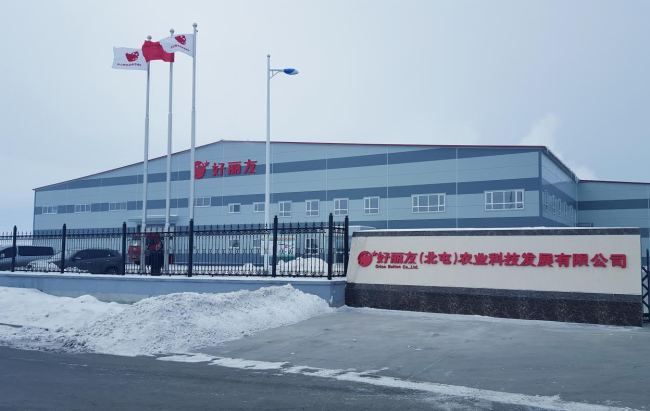 The plant, situated in Beitun, is the sixth Chinese production plant for the country’s largest confectionary company, and will complete its full construction in 2017.

Upon completion, the factory will be capable of producing 20,000 tons of potato flakes to be used in baked or fried potato chips every year, thus supporting Orion in cementing its status as China‘s second-largest confectionary maker, the company said.