The amount of land owned by Chinese investors on the southern resort island of Jeju has surged nearly fivefold over three years, raising concerns that the rapid flow of Chinese money could further inflate real estate prices there. 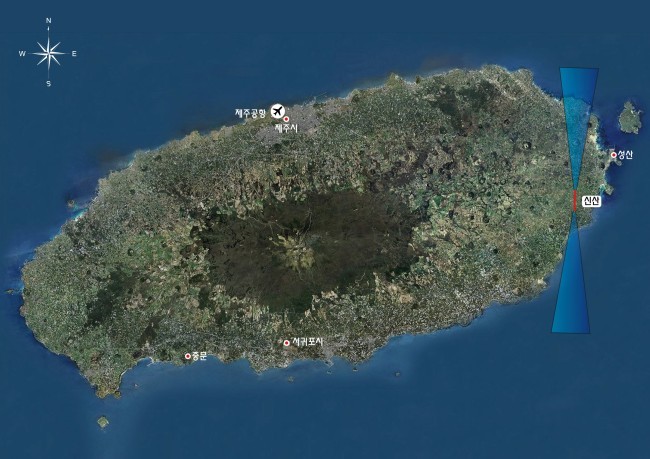 The massive injection of Chinese money has also helped push the real estate prices of Jejudo up this year.

According to Korea Appraisal Board, the average price of apartments on Jejudo rose 10.41 percent between January and November this year, the biggest price increase of any province.

The island with a population of 600,000 has been drawing money from Chinese companies and home buyers since 2010, when the self-governing provincial government started to provide incentives via an investment visa program.

Chinese nationals can stay on Jejudo without visas for up to 30 days, unlike in other parts of Korea. The special autonomous province also grants permanent residency to real estate investors who purchase property worth $500,000 or more.

The investment visa program is aimed at making Jejudo a “free international city” like Hong Kong and Singapore.

But the parliamentary report suggested that there should be a backup plan in case the incentive system is abused as a speculative tool that threatens the livelihoods of local residents.