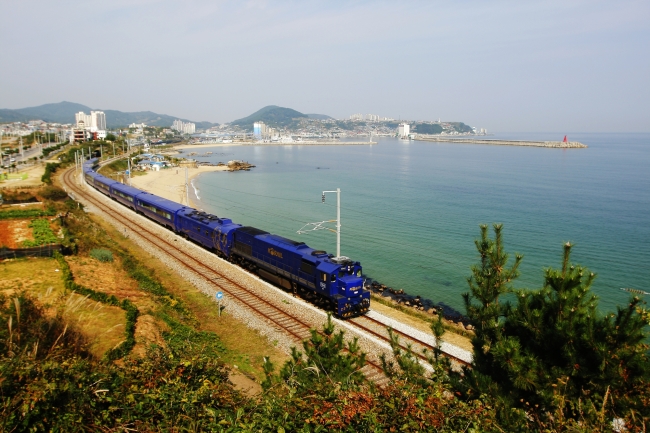 Korail Tourism Development will hold a travel story contest on its flagship rail cruise Haerang to celebrate its seventh anniversary.

Participants can submit their stories and experience riding the Haerang from Sept. 3-13, and the rail tour operator will announce the winners on Sept. 18.

The winners will be offered the chance to ride the “hotel train” for two days starting in October, and see Korea’s beautiful landscapes and seascapes.

The Haerang, launched in November 2008, travels as far as Jeonju, North Jeolla Province, and Busan. Since June last year, Korail Tourism Development has been operating a rail camping program for some 300 people from low-income families. 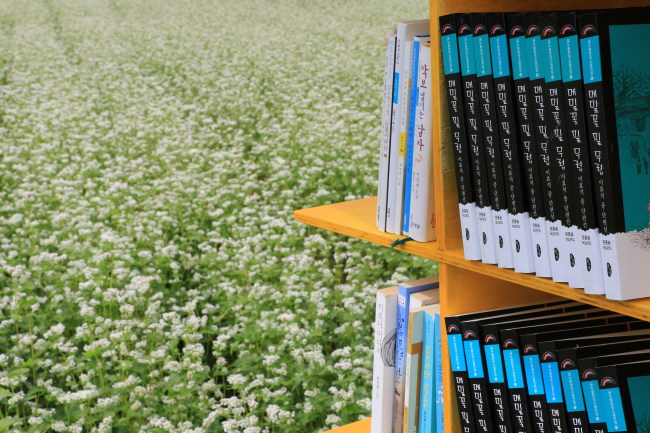 Tourists will be able to see the county’s well-known buckwheat blossom field in Bongpyeong-myeon, Lee’s hometown, during the festival, which also features cultural programs including modern and traditional music performances and dances.

Visitors can also enjoy local cuisines made from buckwheat flour.

Lee was inspired by the flowers to write his famous 1936 short story “When Buckwheat Blossoms Bloom.” The flowers start to fully bloom in early September.

The Hyoseok Cultural Festival in the Lee Hyo-seok Culture Village, which was designated Korea’s first national cultural village in 1990, will be held from Sept. 4-13. For more information, visit www.hyoseok.com or call (033) 335-2323.