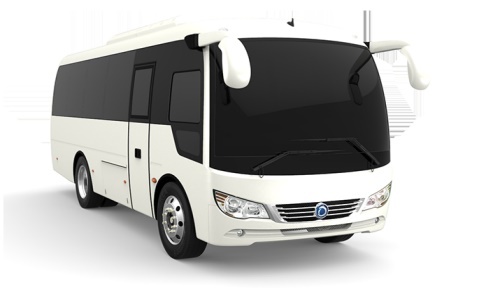 The Ministry of Land, Infrastructure and Transport on Thursday issued a recall order on a total of 550 units of Sunlong Duego buses by Sunlong Bus Korea.

The authorities said the bus, imported from the Chinese headquarters, failed to meet five safety regulations.

According to the report, the bus‘ speed limit controller exceeded the 110 kilometers per hour regulation while the color of the turn signal indicator was red rather than yellow. While Korean regulations bind seat belts to hold the pelvis and shoulders of the front seats, the problematic belts only held the pelvis part and were unable to safely secure people up to the government regulation of 97.5 kilograms.

The ministry said that the weight of the vehicle also exceeded the originally reported 6,280 kilograms and that therefore the buses that were imported between Jan. 22, 2013 and Dec. 30, 2014 could receive complimentary repairs including parts exchange at the designated after-service center.