In May last year, the South Korean Finance Ministry authorized two state-run banks ― the Export-Import Bank of Korea and the Industrial Bank of Korea ― to offer the foreign currency loan through the exchange stabilization fund.

The corporate loan program was explicitly aimed at boosting SMEs’ research and development activities and encouraging smaller firms to increase facility investments. The government also expected that the prolonged depreciation of the yen would enable SMEs to purchase a greater amount of advanced machinery from Japan. 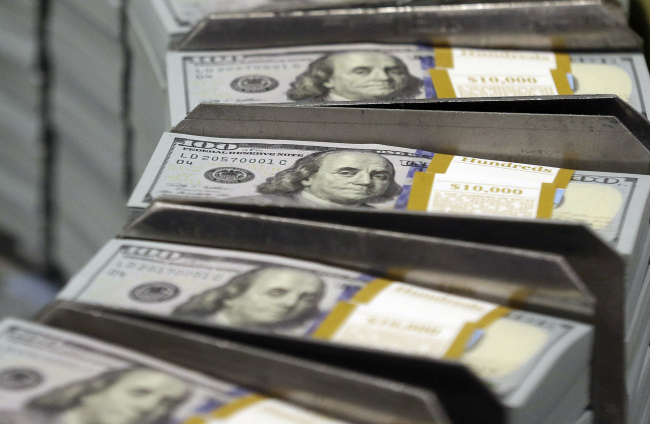 However, conglomerates borrowed 96.2 percent of the $6.8 billion quota of the covered foreign currency loans at the interest rate of 0.2-1 percent in May-December last year. SMEs took out only 3.8 percent of the super-low fund in the same period, according to the report by the Strategy and Finance Committee of the National Assembly.

But the lenders have shown a preference for conglomerate borrowers over SMEs, because of their lower default risk, the parliamentary committee stated in the report.

“As the foreign currency loans are one of the key agendas for the administration’s three-year economic innovation, the (loan’s) benefits must be homogeneously distributed,” said Ryu Hwan-min, a senior official of the parliamentary financial committee.

Designating quotas or differentiating the interest rate according to the size of the firms could be considered to complement the loan program, he added.