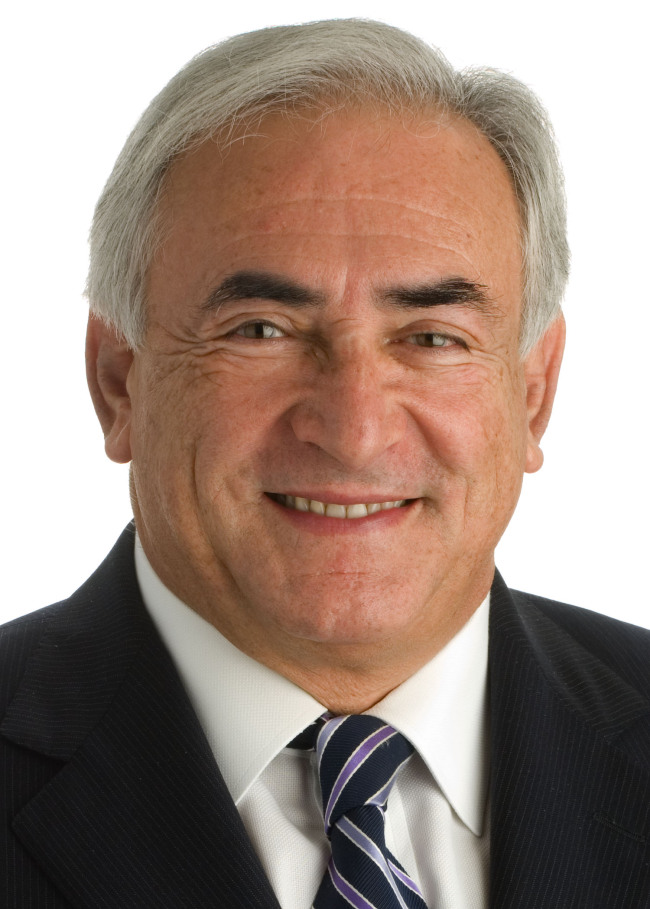 LILLE, France, (AFP) - A French court on Friday acquitted former IMF chief Dominique Strauss-Kahn of pimping charges, drawing a line under a series of legal woes over his sexual escapades.

The 66-year-old economist merely nodded his head in acknowledgement of the verdict, the finale of a colourful trial which dragged intimate details of his sex life into the public eye.

His acquittal on the charge of "aggravated pimping" did not come as a surprise after the prosecutor called for him to be let off due to lack of evidence at the end of the three-week trial in February.

In France, while prostitution is legal, procuring and benefiting from the practice is punishable by up to 10 years in prison.

Strauss-Kahn's veteran lawyer Henri Leclerc, 84, said the verdict proved his assessment that there was "no fact of any nature proving" his client's guilt.

The trial was the latest in a long series of high-profile corruption or sexual scandals that have landed Strauss-Kahn in the dock in the past 15 years only to fizzle out.

Most recently, Strauss-Kahn saw his high-flying career at the head of the International Monetary Fund -- and his French presidential prospects -- implode when a New York hotel maid accused him of sexual assault in 2011.

Strauss-Kahn said that while he was a libertine who enjoyed group sex, he was unaware any of the women attending soirees in Paris, Brussels and Washington, had been paid to be there.

Judge Lemaire said there had been several inconsistencies in the testimony of former prostitutes who attended the parties and gave dramatic accounts of nights of "carnage".

They said Strauss-Kahn would have been "naive" to be unaware of their role and recounted brutal scenes in which he sodomised them.

"I must have a sexuality which, compared to average men, is more rough.

Women have the right not to like that, whether they are prostitutes or not," he said.

He said the use of prostitutes "horrified" him and that paying for sex would be too great a risk for a man at the head of the IMF, which was busy "saving the world" from the financial crisis that began in 2008.

In their closing arguments, his lawyers said the case against him had "collapsed" and the prosecution appeared to agree.

Main prosecutor Frederic Fevre called for Strauss-Kahn to be acquitted, saying that "neither the judicial enquiry nor the hearing have established that Mr. Strauss-Kahn is guilty."

In another boost for Strauss-Kahn, the two ex-prostitutes who testified dropped a civil lawsuit against him, with their lawyers conceding they lacked enough proof to win the case.

Strauss-Kahn found himself in the dock alongside a colourful cast of 13 characters accused of taking part in a prostitution ring in northern France.

Of these, 12 were also acquitted, including brothel owner Dominique Alderweireld, known as "Dodo the Pimp".

"I'm very happy. I was expecting a prison sentence," Alderweireld told a scrum of waiting reporters after the verdict was handed down.

The only conviction for pimping was handed down to the former manager of the upmarket Carlton hotel in Lille, where some of the accused threw sex parties for well-connected local businessmen and police officers attended by prostitutes.

He was given a one-year suspended sentence.

It is unclear what the acquittal means for Strauss-Kahn, a former star in the Socialist party, but a poll before the trial showed 56 percent of French people questioned had no desire to see him return to politics and saw him as immoral and a misogynist.

However 79 percent of people questioned thought Strauss-Kahn would have been a better president than the deeply unpopular Francois Hollande.

France is used to seeing Strauss-Kahn in the dock.

In 1999 he stepped down as finance minister after corruption allegations and he was also implicated in a financial scandal related to former state oil company Elf Aquitaine.

He was also investigated a year later for giving tax breaks to fashion guru Karl Lagerfeld.

Each time he has been acquitted or charges have been dropped.