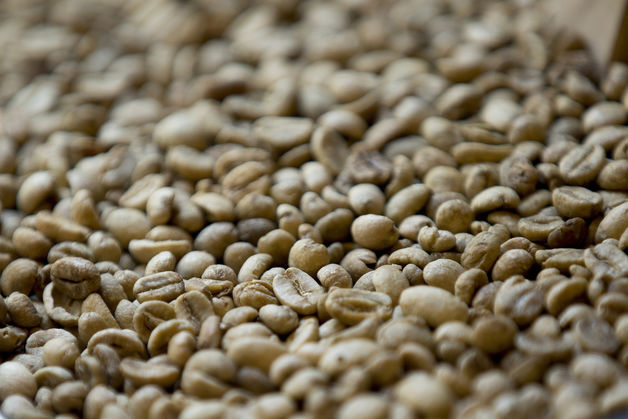 Koreans consumed coffee more often than locally produced white rice and the traditional side dish kimchi in 2013, according to a joint study by the Ministry of Agriculture, Food and Rural Affairs and the state-run Korea Agro-Fisheries Trade Corp. on Friday.

That is, the average Korean drank coffee twice a day, but ate locally grown white rice only about once a day, the report noted.

Instant coffee mix accounted for about 40 percent of the total consumption.

In 2013, the country exported coffee products worth some $83.5 million ― 4.5 times the value of its coffee imports.

Korea exported about 50 percent of its coffee to China, Japan and Russia.